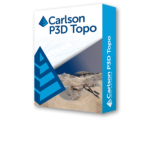 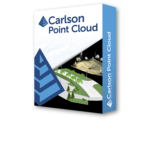 Here is a handy chart – current as of the 2023 product release:
Comparison: Point Cloud Basic vs Point Cloud Advanced